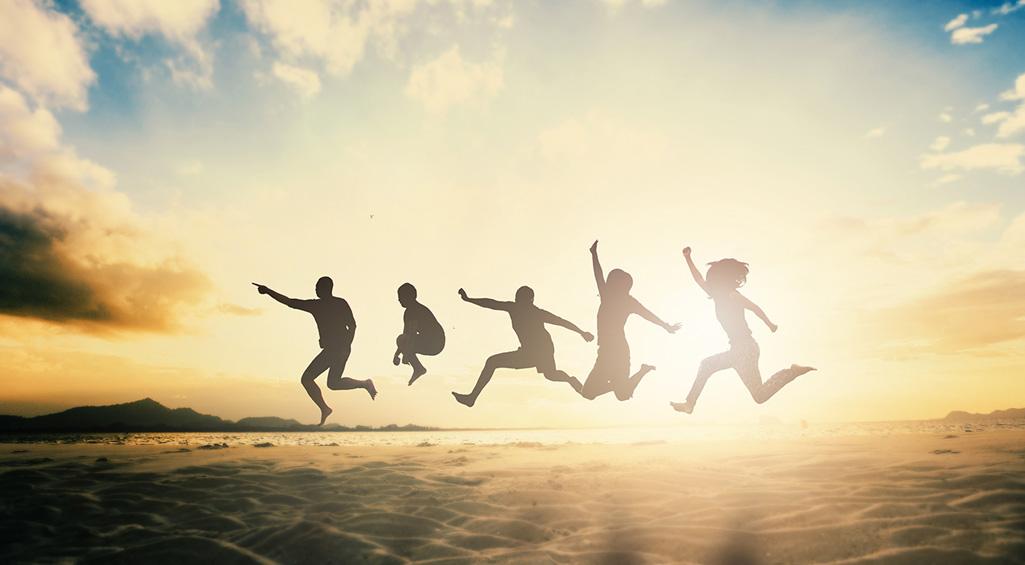 The World Health Organisation recommends carrying out at least two hours of physical exercise per week to maintain a healthy life. In Spain, the figures are very positive: 46% of the population practices some kind of sport regularly. Amateur sportsmen and women are revolutionising an industry that puts the spotlight on prevention and on everyone’s health.

During the pandemic very extreme situations were experienced in the sports sector. Sports centres and professional competitions suffered a great deal. On the other hand, part of the population who previously had not practiced any activity discovered an escape route in physical exercise, which is full of health benefits, not only physical, but also mental. For this reason, amateur sports have been increasing considerably over the past few years. Walking, running or cycling were the activities that most Spaniards enjoyed after the initial opening up in the spring of 2020, according to a report by Ipsos.

Amateur sports men and women are forming a true revolution in a sector that moves almost 15,000 million euros every year, according to the Spanish National Statistics Institute. And this industry has found a clear ally: women. In 2010, only 28.8% of Spanish women practiced a sport of some kind. Today, this figure has risen to over 42%. This also means that the expenditure on sports articles or services has increased to 1,441 million euros per year, according to the Ministry of Culture and Sport’s Survey on Sporting Habits. This same report confirms that sport at home has become more than just a trend. An inevitable result of the Covid-19 crisis, exercising at home is currently the main option for over 36% of Spaniards who want to keep fit. Over the last year, it has also been observed that amateur sports men and women prefer to train outdoors whenever they can.

In this new trend, there is a certain risk of injury, for example due to overexertion or overload. For this reason, it is important to use the correct equipment, increase the rhythm or the intensity of the exercise gradually or modify the routines according to each person’s physical condition. These injuries can involve bruises, swelling, loss of movement or hypersensitivity in the area which is translated into setbacks such as backache, fibre breakages or tendinitis. To prevent them and also to beat them, it is advisable to talk to a sports doctor who can help  people listen to their bodies and adopt the best rhythm for their physical exercise.

Therefore, the new sporting habits have come to stay. Beyond just moving, following some healthy habits and avoiding a lack of physical activity, for many people, sport is also a way to prevent and avoid future injuries. In fact, in older people, exercise manages to alleviate some diseases such as diabetes or hypertension. But sport  is not only a good preventive action for this age group. Physical exercise increases flexibility, it strengthens the muscles and it maintains the bones, as well as regulating blood pressure or the intestinal rate, regardless of age.